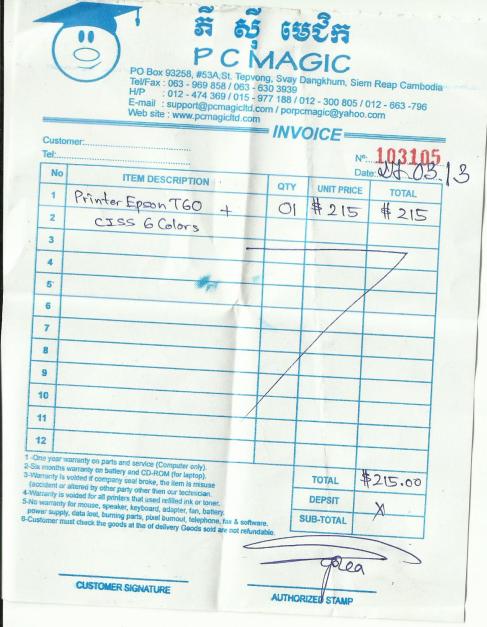 There’s a certain romance about teaching students: giving them skills and encouraging them in their quest to grow and learn. It is a rewarding vocation. But spare a thought for the administrators who help every school run to budget and remain transparent and accountable to supporters or funders.

Recently Savong implemented a new accounting system for the school and for the children’s home SHEC. If we go back a few years the NGO ran like many in Cambodia, with energy and donations but without managements systems. Try getting receipts in a country where retailers didn’t have cash registers, or where vendors are so poor they don’t pay tax and have no need, therefore, for accounts.

But all that has changed now, with increasing (if I may use the word) business-fication of NGOs, accountability for supporters and registration and audits from the relevant Cambodian Government Ministries.

So now we have a system at the school whereby all expenses are receipted (see photo above) and these receipts are scanned and sent to me in New Zealand where an accountant, Leo Liu puts together the books so we can marry up:

This system also enables us to discuss budgets. For example in April we awarded all staff at the school a pay rise to bring the lowest positions (security watch) up to a fair wage, and to reflect the experience of the teachers.  These are still pretty basic salaries however – and my dream is to raise enough funds so we can keep paying at least slightly above average.

Neither Savong nor I love paperwork, but Savong has discovered through his own university studies in management that paperwork actually gives him a lot more clarity for decision-making.  He has also become the champion of making it happen. His strategy: delegate all paperwork to his administrators, and warn the staff – “no paperwork, no pay!”

So far his strategy is working well. The good thing: he held a big staff meeting to explain why the paperwork is so important. “It’s all about transparency,” he told them.

That’s one aspect of the experience I’ve enjoyed since 2004. Back then Savong was just completing high school himself, and his dream to build a school was audacious enough. But now he’s running the project not as a visionary, but as a maturing manager.  It has been excellent to watch him grow into the role he first imagined. 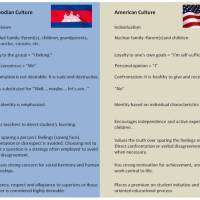 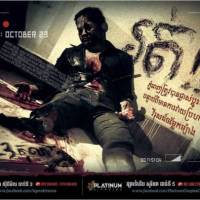 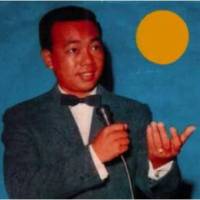 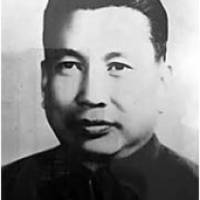