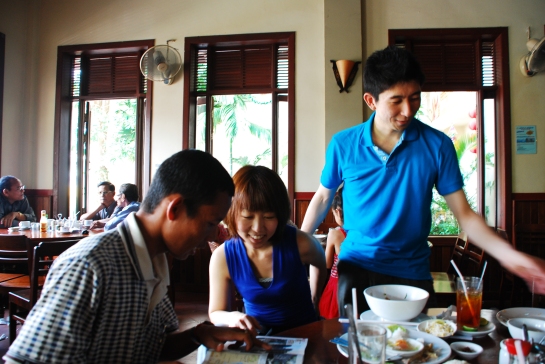 I took this photo in 2011 and it shows Savong discussing a menu with Eri Tsuji. That’s Yoshikazu in the blue shirt. I’m thinking of them this week because they are now proud parents – but in 2004 Yoshikazu and another Japanese student Makoto were extremely influential in getting Savong’s School off the ground. They were the very first contributors to the project and they encouraged me to get fully involved as well.
To this day their influence is felt in the school. In late 2013 I was reminded of Yoshikazu when the teachers used a video-projector to screen their powerpoint meeting agenda: new technology courtesy of a generous gift by this warm-hearted Japanese couple. They have had more influence on the project than they may realise. 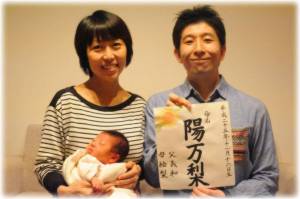 Two more supporters who have had a huge influence on the school. Click here. 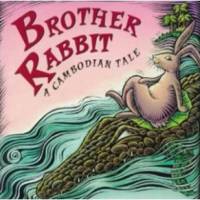 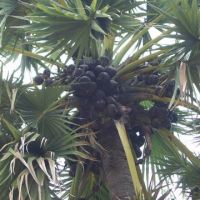