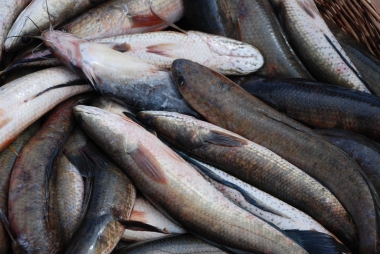 A fishy pass rate in 2013 – virtually halved after a crackdown on Grade 12 cheating.

It is interesting to consider the extent – rife by any measure – of high school exam cheating in Cambodia. the figures are stark: 2013 the Grade 12 exams were wide open to cheating, and 83% passed. In 2014 following a crackdown on cheating, just 39% passed. Ouch!

How and why should cheating be so widespread in a land where there is a fairly strong religious moral code at work?

In 2014 the Ministry of Education Youth and Sport staged a well executed national crackdown on school exam cheats. They enacted a strategy designed to prevent teachers and examiners from publishing in advance the exam questions and answers. Given this was never going to be the whole answer, the Ministry also conducted body frisks on students entering the exam rooms. They confiscated cheat sheets and telephones. Lots of them! Finally, the authorities conducted much more rigorous supervision during the exams. Students who were used to whispering answers to friends remained quiet in 2014.

The crackdown in 2014 was a great step forward for a transparent and fair education system. Yes, many students learned that old-fashioned study and hard work are the most certain ways of graduating from grade 12. Ironically, the group who had in the short term had most to lose, were the tertiary institutions. Enrolments were down sharply for 2015, causing an unexpected cash flow problem for several universities. 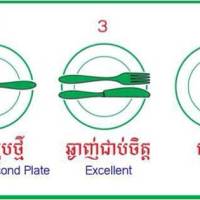 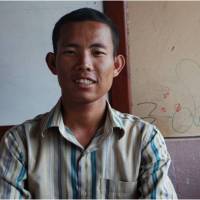 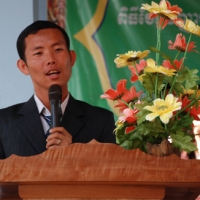 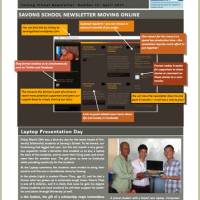